Investing in international equities is challenging, but is likely to be very important for the 2020s decade.

The top seven emerging markets (the E7) were collectively half the size of the top developed markets (the G7) in 1995, approximately the same size in 2015, and are estimated by Pricewatershouse Coopers (PwC) to be double the size in 2040.

And according to the International Monetary Fund, about 70% of all new global growth currently comes from emerging markets, while 30% comes from developed markets.

It’s no wonder that emerging markets have outperformed the S&P 500 and most other major indices over the past 20 years, even though they have underperformed during the past several years. These things go in cycles.

There are all sorts of risks for international investing:

So, I organize data from over 30 developed and emerging markets, and rank them according to a combination of growth, valuation, debt, political stability, and currency strength.

And the culmination of that project is the 2021 Global Opportunities Investment Report: 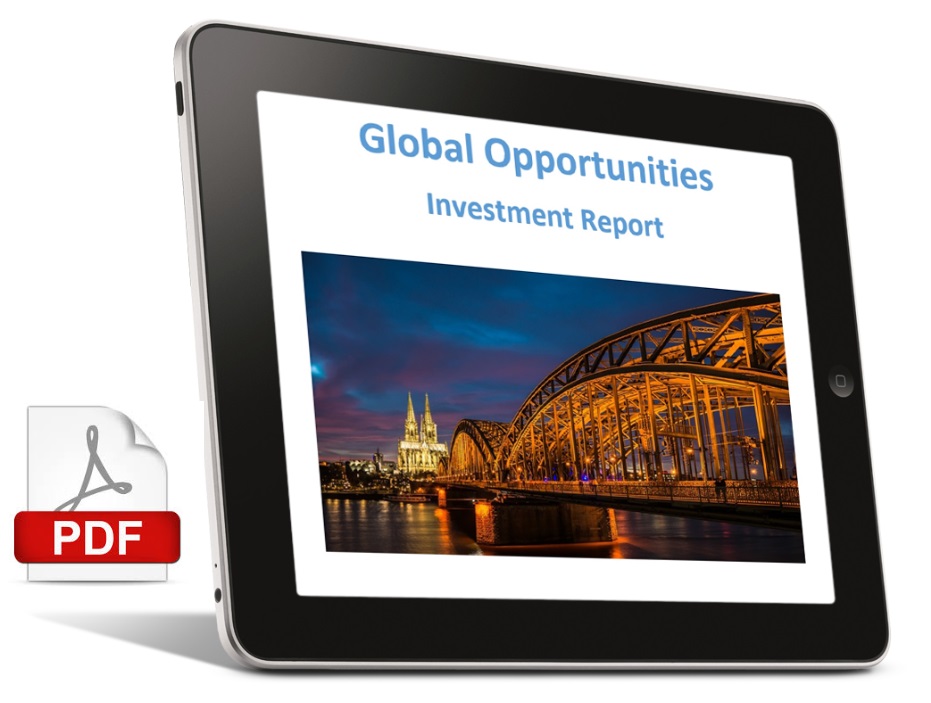 Most investors have very little exposure to emerging markets, or to some of the developed markets that do still have great forward return potential.

One of the easiest ways for investors to get exposure to markets around the world is to invest in broad international ETFs. However, since they are almost all weighted by market capitalization, they tend to be highly concentrated in specific countries like Japan, the UK, and China.

That’s why, for some investors, holding some single-country ETFs can help diversify your portfolio and help you focus on regions that you are bullish on.

This report analyzes over 30 different countries, shows you their valuations, growth expectations, debt levels, political stability rankings, and currency information, to help you make informed decisions about where to allocate your money. It’s useful as a “big picture” fundamental backdrop for equity investors, bond investors, and currency traders.

Even if you are purely a passive broad index investor, reading this report can give you more knowledge and confidence when it comes to understanding how the international portion of your portfolio works and what the underlying fundamentals are.

Although the report is over 130 pages, there is an executive summary with color-coded charts so that you can get all the key information and see the best investment regions in 10 minutes. Then if you want, you can skim to the sections of the report that focus on countries that interest you right now.

For example, here are the debt levels as a percentage of GDP for 29 of the 32 countries, including government, corporate, and household layers of the market, with the country names removed for demonstration purposes: 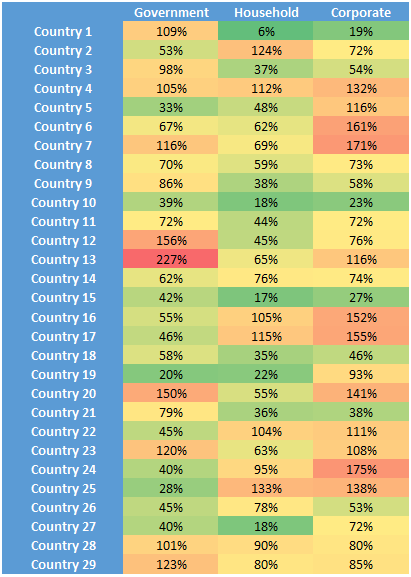 Equity performance tends to be cyclical around the world.

Some regions outperform others over a decade, only for the trend to reverse during the next decade: 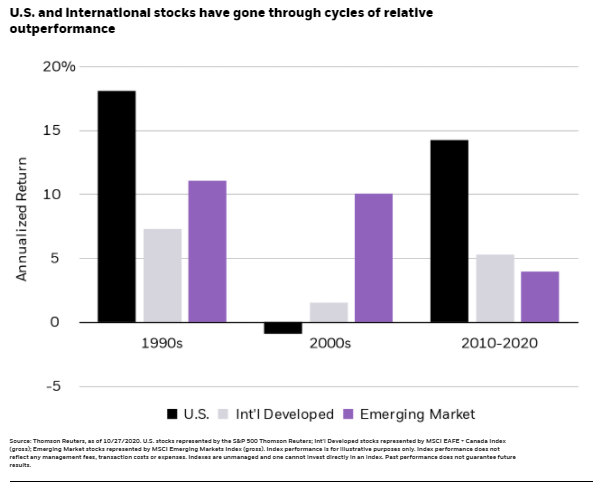 In the past four decades, none of the three groupings outperformed for two decades in a row. Can the US be the exception and do it again, or will it pass the torch to one of the other two classifications in the 2020s?

Nobody can answer that for sure, but we can do objective analysis to see where the strengths and weaknesses are around the world in an organized format.

The Importance of Buying at the Right Price

After a period of strong outperformance from the early 2000s through mid-2007, emerging markets performed poorly for a over decade from late-2007 through 2020. Basically flat: 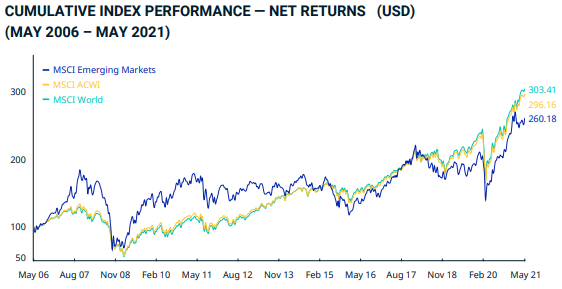 Was that because they weren’t growing? No.

It was because they were overvalued in 2007 and again from 2009-2011, and their valuations declined over the next decade, which offset all of the growth.

For example, here is the stock market capitalization as a percentage of GDP for China and the United States: 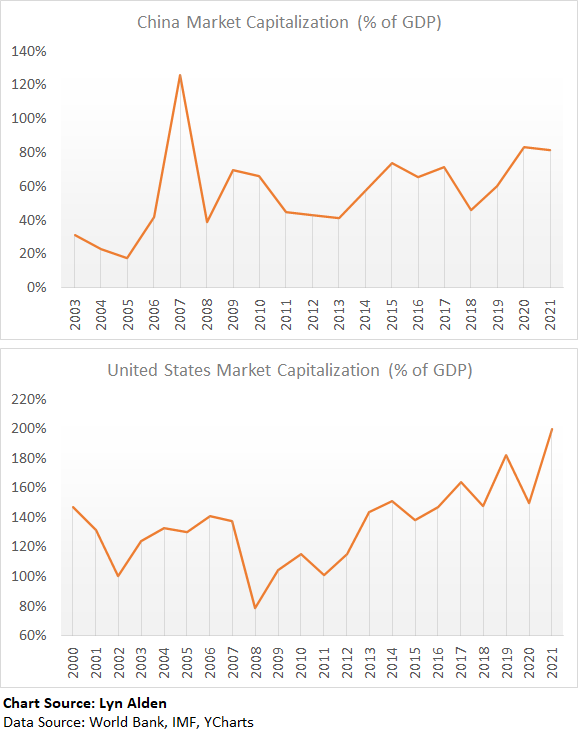 Multiple studies from Professor Robert Shiller, Cambria Investment Management, Star Capital, and other sources show that buying country indices around the world when their valuations are low results in far superior long-term returns than buying when they are high. This is true for the cyclically-adjusted price-to-earnings (CAPE) ratio, price-to-book, dividend yield, market capitalization to GDP, or other valuation metrics.

There’s nothing certain in life, but historically, a diversified collection of cheap out-of-favor countries tends to outperform crowded and consensus areas of investment.

My report provides multiple valuation metrics for each country, and gives an overview on what they mean and how to interpret them. That way, it helps show which countries are at historically low or reasonable valuations. Additionally, it goes beyond valuations by also considering growth, debt, sector concentration, trade balances, and other metrics.

The report is available to premium members.